I am a 4th year student in Ethics, Society & Law at the University of Toronto. I am a settler who lives in Toronto on Treaty 13 Territory, subject to the Dish with One Spoon Wampum Belt Covenant. My work with the Mosaic Institute is to understand if there is a role for them to respond to the Calls for Justice released by the Missing and Murdered Indigenous Women and Girls Inquiry. Specifically, I am conducting research into what role the Mosaic Institute can play in starting a discussion on the past and continued harmful portrayal of indigenous people in Canadian Media. I hope to understand a path forward in creating mutual understanding and dignified and equitable relationships between Indigenous and non-Indigenous people. 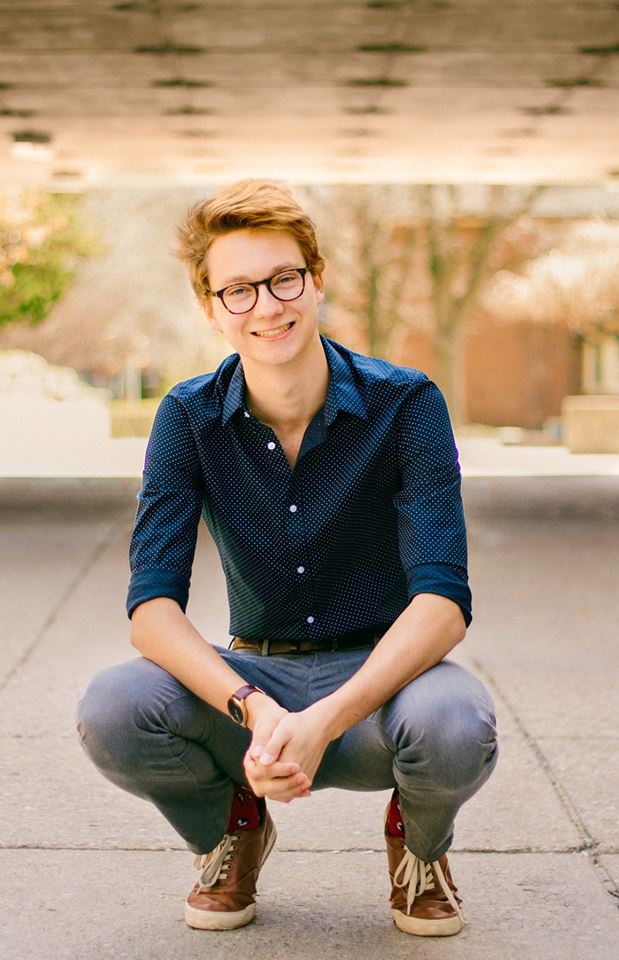 *Neil is a fourth-year student at the University of Toronto studying Ethics, Society & Law, with a minor in Middle Eastern politics. He is particularly interested in global paths to decolonization and transformative justice, with a focus on Canada. Neil is also passionate about community-based advocacy and activism.

Neil is the volunteer relations director at Caffiends, a fair-trade student-run café on campus, powered by more than 160 volunteers. For the past three years, Neil has been a member of the varsity fencing team for U of T. Outside of school, Neil loves reading, cycling, and camping.*